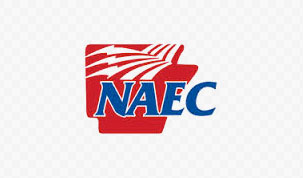 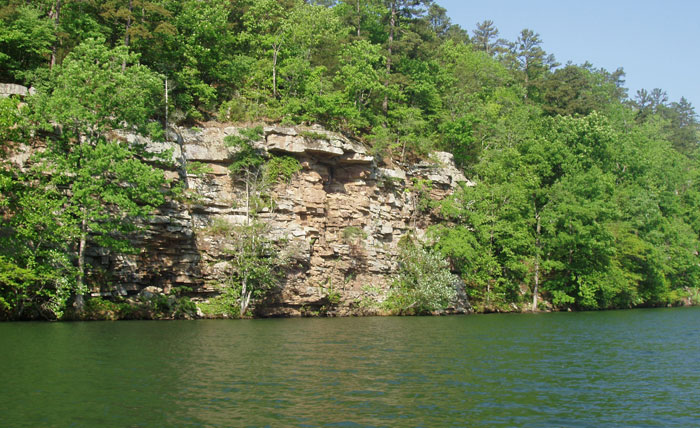 Arkansas is one of mid-America's most beautiful travel destinations. The maps, brochures, state parks guides, and vacation kits described to the right are designed to help make your visit to Arkansas a magical one. Learn More