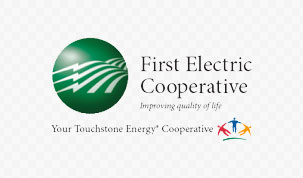 First Electric Cooperative Corporation is a not-for-profit electric distribution cooperative that was incorporated April 26, 1937, as the first electric cooperative in Arkansas under the direction of the Rural Electrification Act as signed by President Franklin D. Roosevelt.

The member account base is 95 percent residential, 3 percent commercial and industrial and 2 percent agricultural. First Electric is organized as a not-for-profit business and returns capital credits to members on a recurring basis. With the 2013 capital credit refund of $6.5 million, the total amount refunded to members is now more than $67 million. 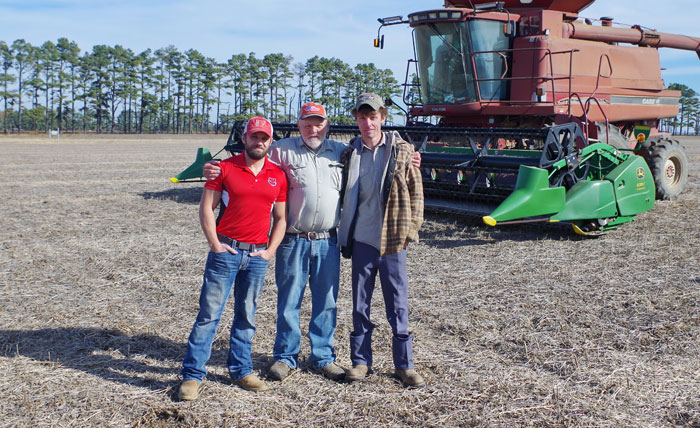